All the Time Feat. Matthew Szemela 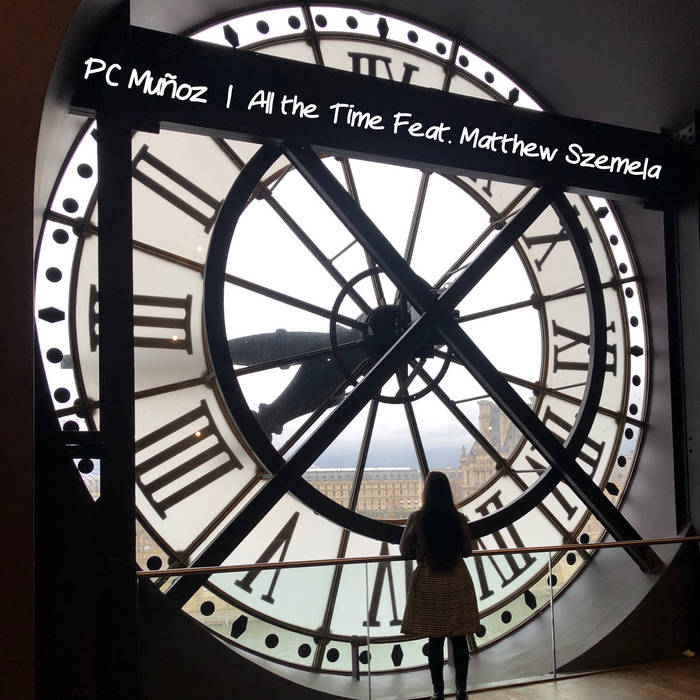 released May 29, 2020
Written and arranged by PC Muñoz and Matthew Szemela

Recorded in San Francisco and Berkeley, CA by PCM and MS